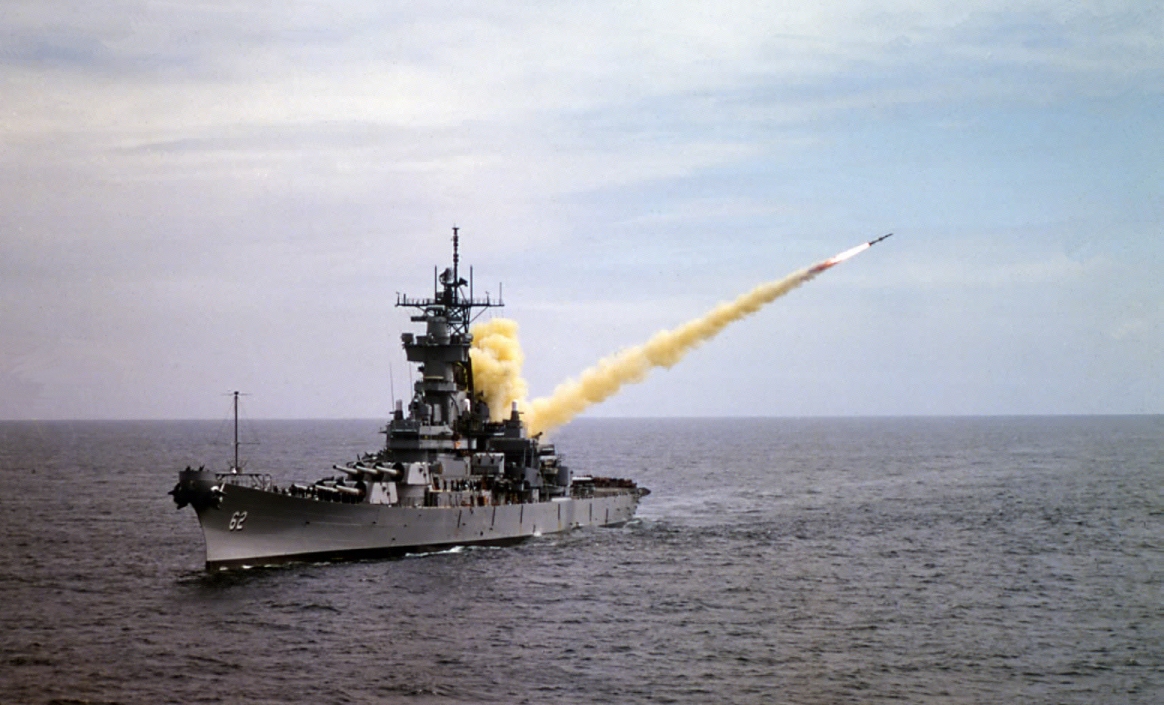 Four Arleigh-Burke class U.S. Navy destroyers carrying up to 96 “Tomahawk” missiles each are now stationed in the Mediterranean (along with an Aircraft Carrier) within strike distance of Syria, as the President prepares to address the nation demanding Congress vote to authorize his order to open fire on Syria.

Should the United States Senate and House of Representatives authorize President Barack Obama’s request for a military strike on Syria?

As the President plans an address to the nation and a vote is pending in the Senate and House, the Freedom Leadership Conference is scheduled to meet this Wednesday to commemorate 9/11.  We will ask for a vote of those in attendance on this question.

There is no better time than to review under what circumstances American military power should be committed.

The Thurmont Statement of Conservative Principles, which Freedom Leadership Conference Members are “in general agreement” with, provides this guideline:

We believe that the United States is a moral actor on the world stage, and that American enlightened self-interest serves the greater cause of humanity. They believe that the United States is an immoral colossus whose appetites must be restrained, and that American interests are inimical to the human dignity of oppressed peoples.

We believe our enemies are best identified by the combination of their words and above all by their actions. They believe our enemies’ words are misunderstood, their actions should be overlooked, and their only condemnation is for past actions of the United States, never against those who strike at our beliefs, hurt our allies and kill our people.

We believe that Communist states and insurgencies always will be adversaries to all that Americans hold dear, and that they must be opposed with a resolute will and sound judgment. We likewise believe that terrorists, whether jihadist or otherwise, are intrinsically evil and that they must be strenuously opposed at every turn.  They believe Communist states and insurgencies are just another form of societal organization, and that terrorism can be understood as a merely unfortunate response to the root causes of poverty or Western hegemony. They therefore believe that the best Western policy regarding both Communists and terrorists is to make more persuasive appeals to reason.

The question before the Conference as we commemorate 9/11 with a candlelight conference closing is simply this:  (1) Do you still agree with the Thurmont Statement (segment) cited here?  And, should Congress approve the President’s request to be authorized to launch a military strike at Syria?

If you agree with the Thurmont Statement cited above, and you favor a military strike on Syria, can you explain how the national interest of the United States would be served by authorizing the President to strike?

If you are unable to attend you may write with your view on these two questions to RSVP@FreedomLeadershipConference.org.

The Wednesday Freedom Leadership Conference will be abbreviated to one hour because of a free “movie night” at a nearby venue.  The one hour conference will adjourn with a candlelight ceremony and remarks by Herb Stupp of New York, who was present near the World Trade Center on 9/11/01 as a member of the Cabinet of Mayor Rudy Guiliani.

To attend the Conference this Wednesday, or the movie night, note the following.

Commemorate 9/11 with courage, for freedom

a private moving screening of

This entry was posted in Announcements, Opinion. Bookmark the permalink.